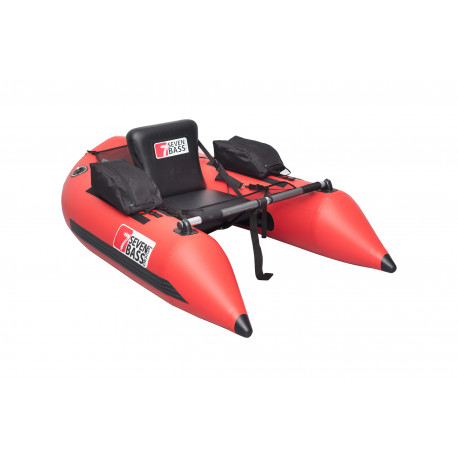 This product is no longer in stock

Let me know when this product is available

The ARMADA from SEVEN BASS is first float tube THE HYBRID launch in Europe, which created a real revolution, .... and now so many copies also !!

SEVEN BASS shakes up once again the float tubes world with the ARMADA… Inspired by the inflatable boats TROOPER, the ARMADA can be defined as a mix

This is the first high quality standard float tubes which is almost unbreakable… You can compare it to any other existing float tubes… it is one of its kind!

It benefits from a clever backpack straps system to be carried easily once it is inflated.

No customer reviews for the moment.